Laura’s tough with internal walls built high. She loves to laugh and tell stories but carries pent-up anger after being ripped away from her mom at a young age. The nine-year-old (with four-year-old emotions) longs to connect with girls her age but struggles to start. Noise overwhelms her and strangers make her nervous, but deep down, she’s more tender-hearted than she shows.

This description is similar to many that attend Royal Family Kids Camp. All come from a background of foster care, meaning they’ve been separated from their family or taken from their home. After being tossed throughout the system, many don’t understand their worth but know grief and heartache all too well.

A five-day, four-night getaway for kids ages 6-12 in the foster care system that took place July 19-23. Each child was paired 1:1 with a camp buddy and some of the most beautiful friendships formed as a result. Campers realized they had an advocate and cheerleader in their buddy, which is what so many long for. RFKC is all about affirming the campers and pointing them to God’s love. To say it was a powerful week is an understatement.

The 23 campers were able to be just kids for a week by swimming, fishing, tubing, riding a slip-n-slide, playing games, and just laughing and playing with the volunteers. For many of them, this was their first time riding a boat or tubing.

One shy 10-year-old, in particular, was so proud of herself after her first tube ride. For most of the girls, the camp’s tea party—where the girls wear prom dresses and have their hair and makeup done—cemented that they are beautiful and treasured in the eyes of God. One girl struggled to overcome her physical insecurities and participate, but with extra encouragement, she found a dress she loved.

For others, the camp’s talent show was their opportunity to shine and recognize that they are each individually special, no matter what the foster system has communicated to them. The show ended with an impromptu worship session, with volunteers and campers praising God together.

Imagine not having your birthday celebrated each year, or not even knowing when it is. This is the reality for these kids, so RFKC changes that by throwing a birthday party. Each camper was sung to, applauded, and given a special birthday gift from their buddy. They were told how grateful the camp staff was that each of them was born—a message they clung to.

These kids know the meaning of hard. They know too well what it feels like to feel unwanted or afraid. RFKC helped reverse those thoughts and emotions. Throughout the week, there were conversations about who Jesus is, how to turn to Him when you're afraid, and how much God loves each one of them. Kids would chant, “Who does God love? Me! Who do I turn to when I’m afraid? Jesus!”

The little girl mentioned at the beginning became sweet friends with one of her cabin mates. She eventually let some of her walls down. Her experience helped her see that she’s loved and cared for by God, no matter what happens in her life. It’s for kids like her that camp exists. 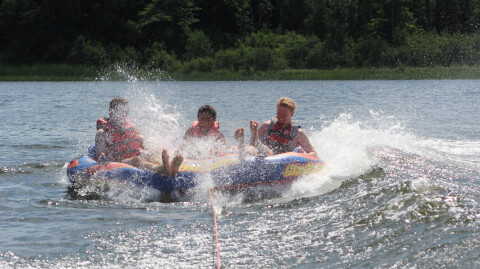 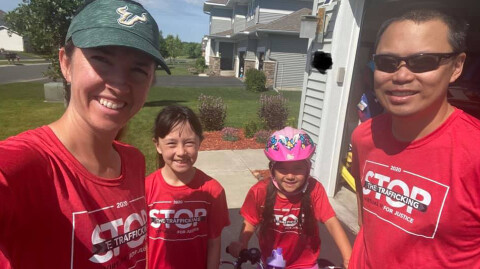 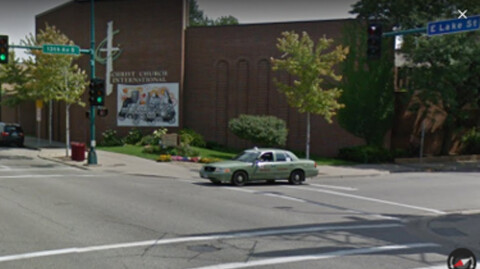